Melia to Elisashvili: I Will Take You Out of Parliament with My Own Hands 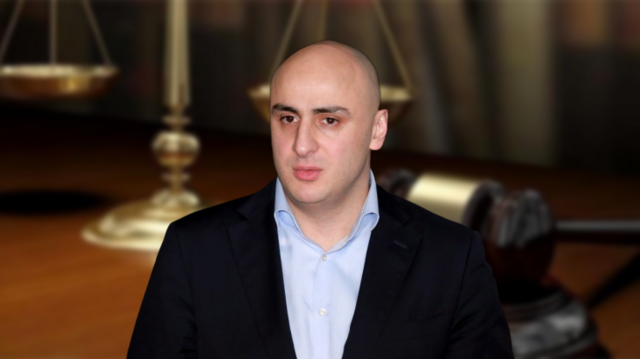 “Do not make me come to the parliament, Aleko. I will take you out of there with my own hands!” – Nika Melia

Nika Melia, Chairman of the National Movement, responded with the above statement to Aleko Elisashvili’s offering to transfer his salary to Nika Melia so he can pay his bail.

Melia noted he does not need anyone to pay the bail. Whoever pays the bail in his place will be “an agent of the SUS and a supporter of Gavrilov.”

Melia may be arrested for refusing to pay the 40,000 GEL bail, the Georgian Chief Prosecutor’s Office announced earlier this month. He was charged with incitement of violence during the June protests back in 2019, and was released on bail in November. He should have paid the bail by December 24, 2020 but did not.

Melia was also banned from crossing the state border without prior consent of the Prosecutor’s Office.

Related: Tsulukiani to Elisashili: Don’t Get Too Big for Your Boots, Mr Aleko