Tsulukiani to Elisashili: Don’t Get Too Big for Your Boots, Mr Aleko 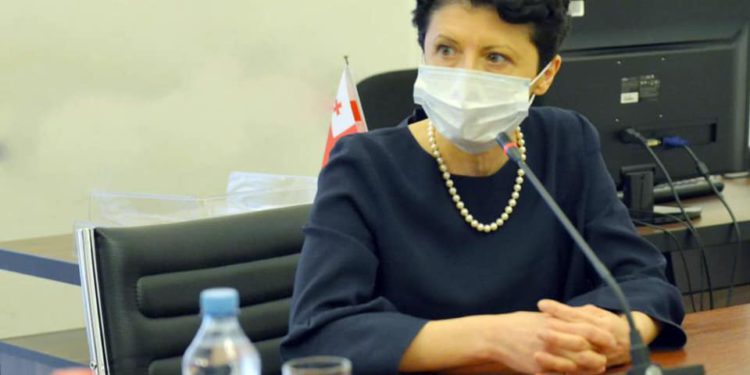 MP Aleko Elisashvili today criticised Tea Tsulukiani, Chairwoman of the Parliamentary Committee on Education, Science and Culture, and her response to him was public and harsh.

“Do not get too big for your boots, Mr. Aleko. I will come back and explain to you what it means to be ashamed if Melia has not removed you by then. What an amateur!” she wrote on Facebook.

Among other things, Aleko Elisashvili in his address to the deputies of the parliamentary majority at the plenary sitting of Parliament, accused Tsulukiani of committing a criminal offense by knowingly and intentionally not following the law while violating a court order to reinstate the employees she had fired. In his remark, Elisashvili asked the  Members of Parliament why they were so angry with Nika Melia for not taking the court’s decision seriously, when Tea Tsulukiani had done the very same thing.