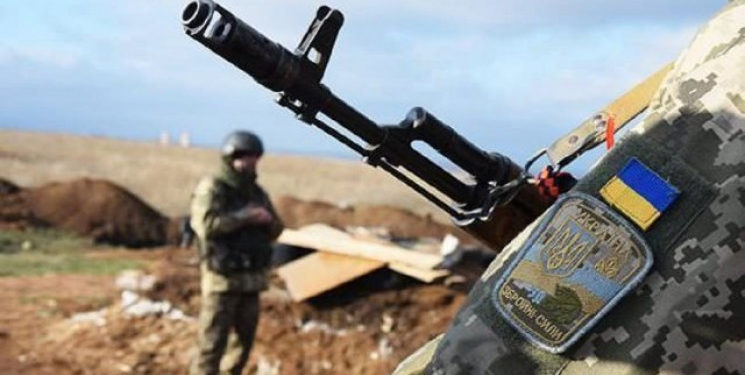 A Georgian soldier was killed late last night as a result of a firefight by the Russian occupation forces in Donbas, Ukrainian media reported.

Reportedly, in the area of ​​responsibility of the operative-tactical group ‘East’, the armed formations of the Russian Federation once again violated the ceasefire regime and opened fire on the positions of Ukrainian soldiers with grenade launchers.

“As a result of the opening fire by an opposing force, a soldier of the Georgian Legion Davit Shartava was killed,” Ukrainian media reported.

A confrontation in Donbas has been going on since the end of March when the Ukrainian Defense Forces and the self-proclaimed republics of Donetsk and Lugansk are attacking each other. Official Kyiv says the Russian Federation is assisting the separatist groups financially and militarily.

On April 1, Ukrainian Foreign Minister Dmytro Kuleba said that “Russia’s current escalation is systemic and the largest that has been observed in recent years.”

In turn, Moscow denies any escalation of processes on its part. Based on the official position, Russia does not even consider itself a party to the conflict and considers the ongoing confrontation in eastern Ukraine as a struggle between the Ukrainian central government and the Donetsk and Lugansk forces.

Related Story: Russia’s Concerning Military Movements Are Only The Beginning