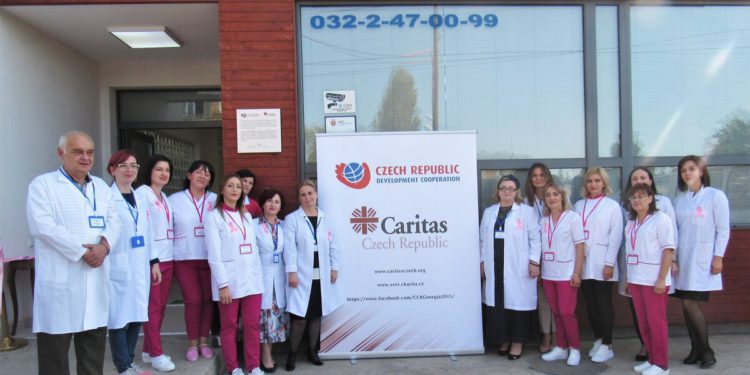 Thanks to the Zugdidi Screening Center built by Caritas Czech Republic (CCR), 65-year-old Nani Saghrishvili learned about breast cancer diagnosis at an early stage and has already defeated the disease. “My doctor tells me from now on I can say goodbye to cancer, forever” she says excitedly.

65-year-old Nani from the Lanchkhuti municipality of Guria region recalls the moment she accidentally noticed a small lump in her breast while bathing. However, at first, she did not pay much attention to it and only decided to go to the doctor at the request of her children.

“I had a cancer phobia, even the word ‘cancer’ sounded bad to me. I stayed calm, as I did not expect any bad news. However, when they examined me at the Zugdidi Screening Center, the doctors told me I had a stage two tumor. Of course, that diagnosis frightened me a lot. But the doctors took care of me and warmly explained that I had to have surgery and it would definitely have a positive result.”

Nani says that after the surgery, it took four courses of chemotherapy to completely defeat the disease.

“Thankfully, the Zugdidi Screening Center offered the very expensive medical examinations for free. Otherwise, considering my low income, I would not have been able to pay for the services on my own,” Nani notes.

It is a well-known fact that checking for cancer (or for abnormal cells that may become cancer) in people without any symptoms has no alternative to detecting the disease at an early stage and reducing the chance of dying from it.

According to the Population-Based Cancer Registry operating in the country since 2015, between 2015-2019, Georgia’s survival rate improved. This mostly resulted from the screening program introduced to the country more than 10 years ago. However, the statistics still lag noticeably behind European countries and the United States.

In 2019, Caritas Czech Republic (CCR), in partnership with Cancer Prevention Center, opened the Zugdidi Screening Center. Since then, 4035 people have been screened for breast, cervical, prostate, and colorectal cancer. Thanks to the screening program, hundreds of patients learnt about their diagnosis at an early stage and that enabled them to treat the disease on time. 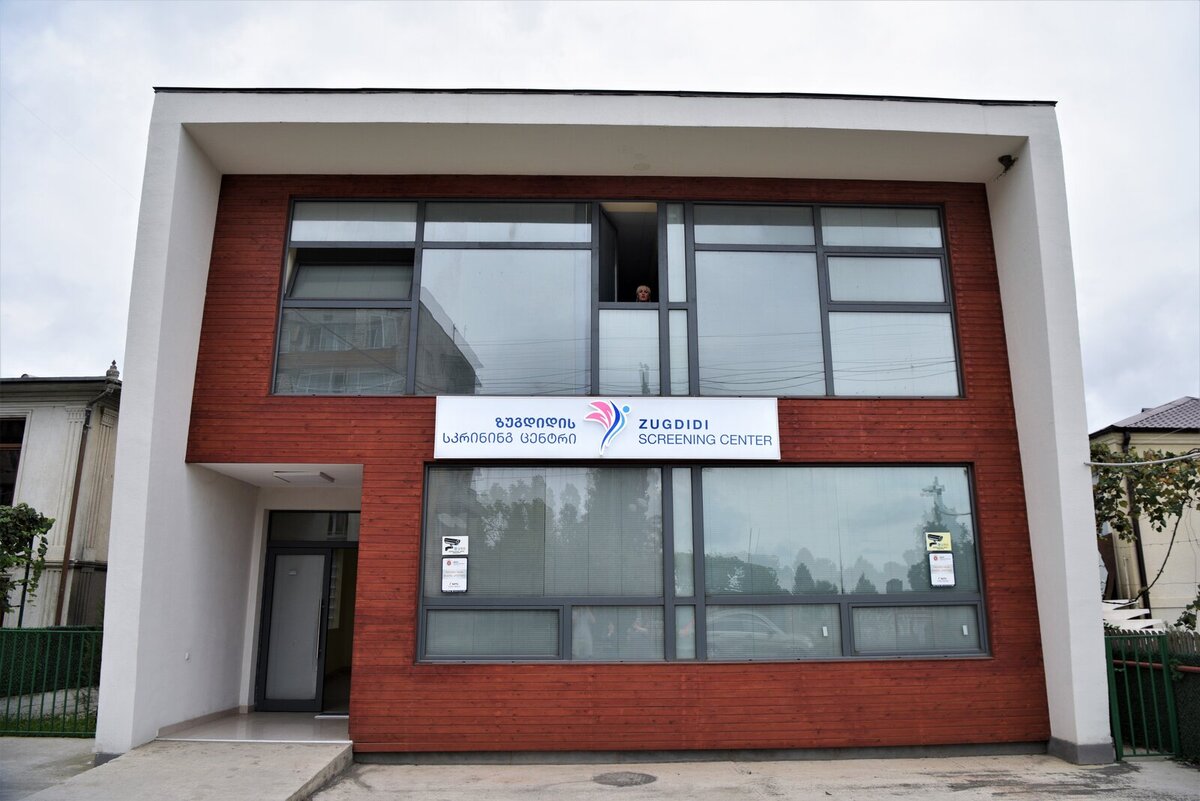 Medical Director of the Zugdidi Screening Center, Irina Pochkhua, explains that before the foundation of the local screening center, the population of Samegrelo-Zemo Svaneti was vulnerable to cancer. Based on the statistics, she pays special attention to the prevention of breast cancer and notes that since the establishment of the center, 124 suspected cases of breast cancer have been identified:

“An active information campaign is very important, as more people learn about the screening program and visit the Zugdidi Screening Center”.

The Role of the Health Promotion Activities

Caritas Czech Republic (CCR) has been working on information campaigns on cancer prevention, early detection, and access to the free screening program for years now. With this in mind, CCR community mobilizers are meeting the local population of different municipalities to provide information on the importance of screening and assist them in organized transportation to the Zugdidi Screening Center in partnership with local municipal governments.

Tamar Kurtanidze, Project Manager of Caritas Czech Republic, believes that the information campaign has the greatest impact on increasing the number of people visiting the center. However, she explains that a large part of the population is still not aware of the importance of detecting the disease at an early stage:

“Several factors are preconditioning the still low number of people who visit the center: first, there is still a low level of awareness and also stigma related to cancer, and Caritas is actively working in this direction to overcome these barriers in Samegrelo region. Also – unfortunately, there is still low understanding of the importance of preventive examinations in Georgia”.

“The problem is complex, and we are working hard to increase the involvement of the population in the screening program to increase the share of diagnosing the disease at an early stage. Thus, increase survival rates,” states Nana Mebonia, head of the Chronic Diseases and Trauma Division at the National Center for Disease Control and Public Health and a professor at the Tbilisi Medical University. 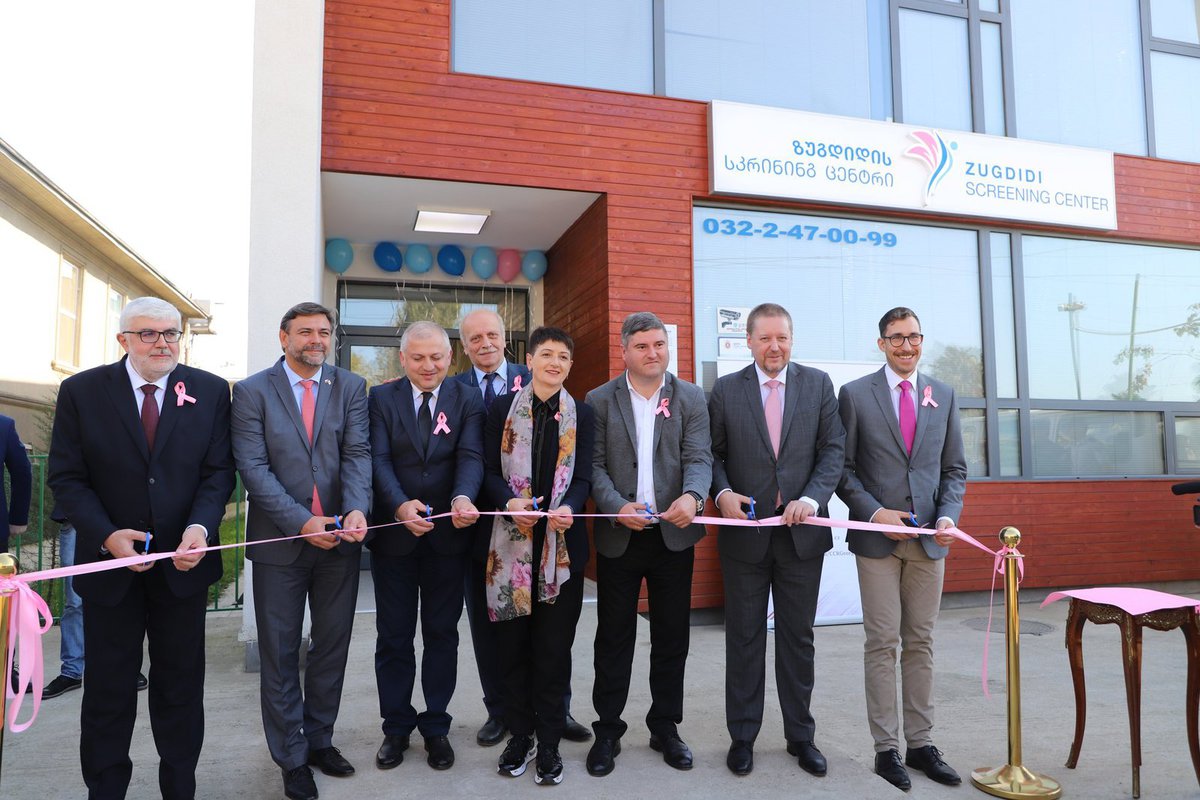 The project Establishment and Promotion of Cancer Screening Center was funded by the Czech Development Agency, and is being implemented by Caritas Czech Republic (CCR) in close cooperation with Cancer Prevention Center (CPC). The main achievement of this project is that now Zugdidi Screening Center is implementing National Screening Programs through National Center for Disease Control and Public Health (NCDC) i.e. it provides free of charge screening services funded by the Government of Georgia.

The center was opened in November 2019 and aims at providing equal geographic as well as financial accessibility to national cancer screening programs (breast, cervical, colorectal cancer screening and prostate cancer program) in Samegrelo-Zemo Svaneti region as well as for the population in Abkhazia given the proximity of the border. 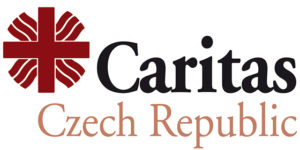