Parliament Speaker to Pay Visit to UK on February 8-11 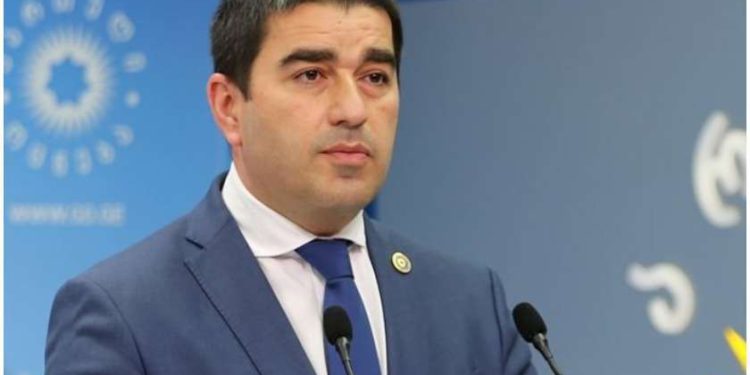 The Speaker of the Parliament of Georgia, Shalva Papuashvili, together with a delegation, will pay a visit to the United Kingdom on February 8-11.

A meeting is scheduled with Jonathan Janoghli, Head of the All-Party Parliamentary Group on Georgia, and members of the parliamentary group.

During the visit, Papuashvili will meet with David Quarrey, the Prime Minister’s International Affairs Adviser, Chris Heaton-Harris, Minister of State at the Foreign, Commonwealth and Development Office, CEO of the London Chamber of Commerce and Director of the Westminster Foundation for Democracy.

The Speaker of the Parliament, together with the delegation, will hold meetings with local experts, representatives of culture, education and business, and Georgian students.

The parliamentary delegation includes MPs: Nikoloz Samkharadze, Nino Tsilosani, Giorgi Khelashvili and Teona Akubardia, as well as the Head of the Parliament Speaker’s Cabinet, Levan Makhashvili, the press service of the government announced.