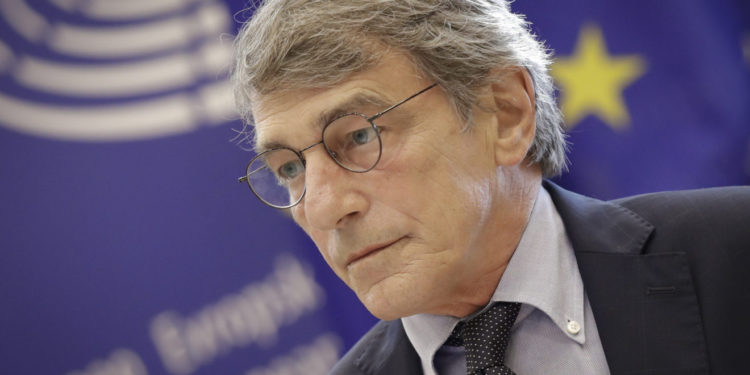 European Parliament President David Sassoli has died at the age of 65, his spokesman says.

The Italian former journalist and center-left politician had been seriously ill for more than two weeks and canceled all official activities.

Mr. Sassoli was admitted to hospital in Italy last month due to a serious complication with his immune system.

He died in the early hours of Tuesday in a hospital in Aviano, his spokesman, Roberto Cuillo, announced on Twitter.

In September, Mr. Sassoli was taken to hospital in Strasbourg where he was treated for a severe case of pneumonia. He resumed his political duties in November.

A vote to elect his replacement had already been planned for later this month.