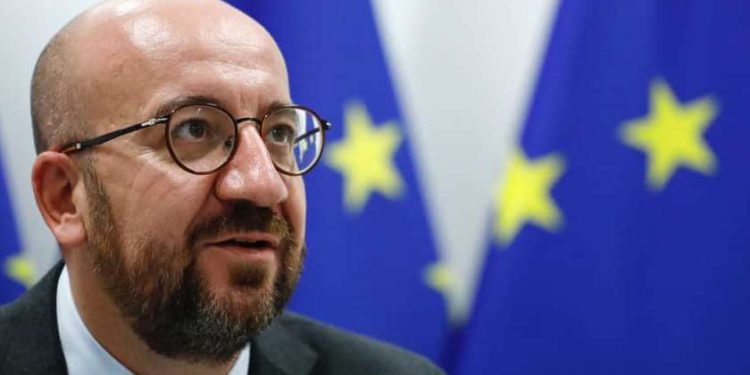 “I’m in Brussels this evening, but my heart is in Georgia,” said Charles Michel, President of the European Council, following the signing of an agreement between the Georgian Dream and the opposition parties.

Michel said he would pay a visit to Georgia tomorrow, April 20.

An agreement has been reached between the government and some of the opposition parties. The document ‘A Way ahead of Georgia’ brokered by European Council President Charles Michel was signed this evening at Presidential Palace in Tbilisi, while the mediator himself attended it virtually.