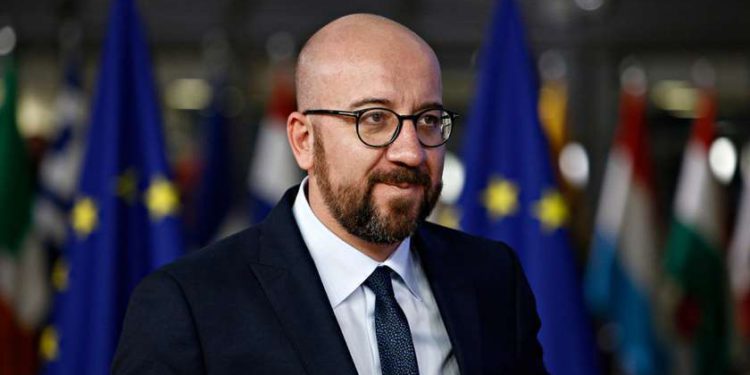 Tengiz Tsertsvadze: We Don’ Know If Omicron Is More Dangerous than Delta