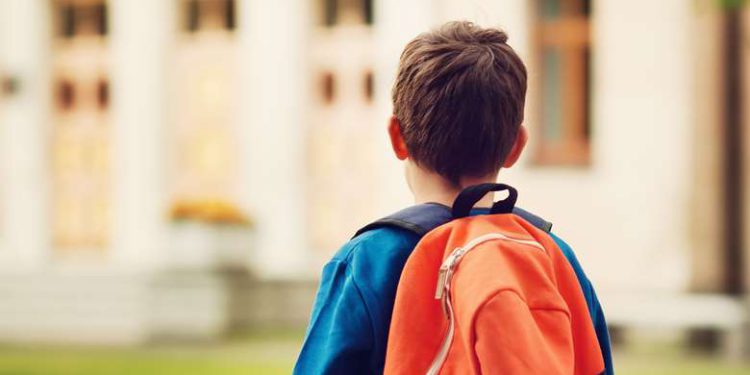 Assistance to socially vulnerable children to increase to 100 GEL instead of the existing 50 GEL. The decision was made at the initiative of primer minister, Irakli Garibashvili, reported Georgian Government.

The Prime Minister signed the resolution today. In addition, the number of children receiving assistance is increasing. Instead of the existing 100,000 points, children living in families with less than 120,000 points will receive 100 GEL assistance.

The decision will affect more than 215 thousand children. 145 million GEL is allocated annually from the budget to finance the program initiated by the Prime Minister.