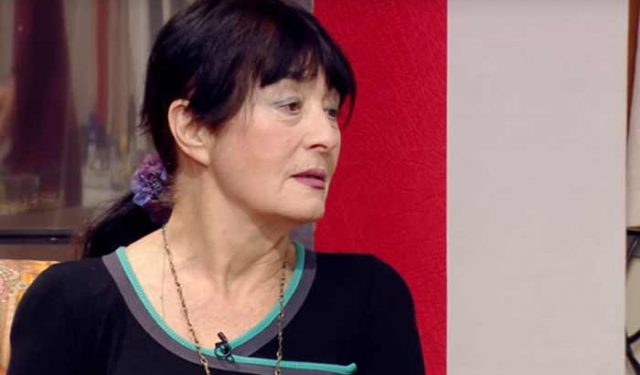 Famous TV presenter and actress Julieta Vashakmadze died on Sunday at the age of 87.

Julieta Vashakmadze was an actress at the Kote Marjanishvili State Theater in 1961-1962, where she played several roles.

She also starred in the following movies: “Flower in the Snow”, “Dolls are laughing”, “Grandpa Gigia”, “Unusual Exhibition” and in the TV movie “Sun in a Cup”.

She was best known for presenting the Georgian Public Broadcaster’s news programs and cultural, social, and other TV programs since 1956.

She had received numerous awards, diplomas and medals.

Julieta Vashakmadze was a member of the Georgian Journalists’ Union. In 1996 she received the Order of Merit, and in 1967 – The title of Honored Artist of Georgia.

On the 57th anniversary of the GPB establishment in 2013, Julieta Vashakmadze received an honorary star near Tbilisi TV Tower.