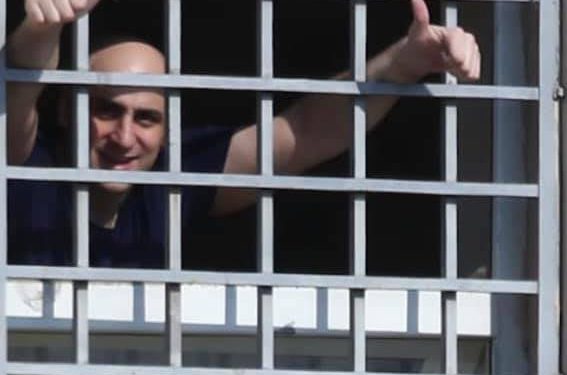 The hearing of the case of Nika Melia, the chairman of the opposition United National Movement party, has been scheduled in the Tbilisi City Court.

Melia’s lawyer, Giorgi Kondakhishvili, says that the measure of restraint imposed on the opposition leader will be reviewed during the trial.

The lawyer noted that “the government’s political decision’ over Melia’s case will be announced on April 8.”

“On April 8, we will hear the political decision of the government, which will be announced at the trial – whether Nika Melia will be left in custody, or released from illegal detention,” he pointed out. 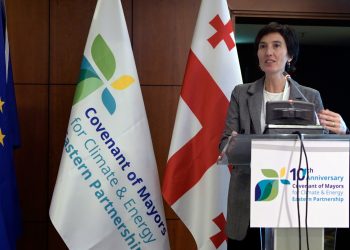 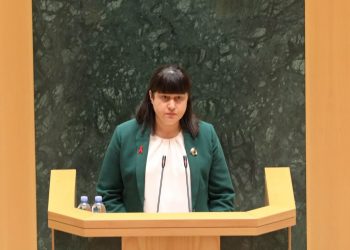