Saakashvili: Yesterday the System Made a Fool of Itself for the Whole World to See 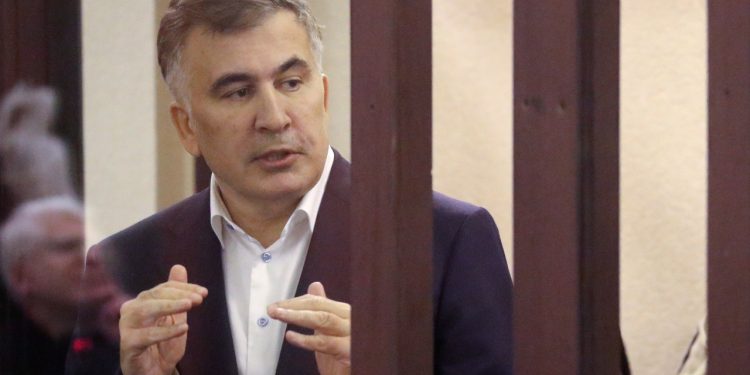 “You can carry out your plan of murder, but you cannot break me,” reads the letter of the third president of Georgia, Mikheil Saakashvili, referring to the footage showing him at the Vivamedi clinic, released by the Special Penitentiary Service. The video footage shows the ex-president’s condition in different periods.

Saakashvili notes that yesterday the system made a fool of itself for the whole world to see.

“Yesterday, the system made a fool of itself for the whole world to see. I want to appeal to everyone who considers himself a person of dignity. I hope for your humanity. In any country of the world, including Russia, have you seen such wildness? I feel most sorry for the medical staff, who are taken hostage by a band of robbers and who are terrorized in every possible way. Whatever happens to me, the doctors will be the least guilty of it, and no one should try to blame them. As for me, you can carry out your plan of murder, but you cannot break me,” reads the letter.

On December 14, the Special Penitentiary Service released the footage of Mikheil Saakashvili in custody.

The Personal Data Protection Service has started examining the issue of publicizing the footage.