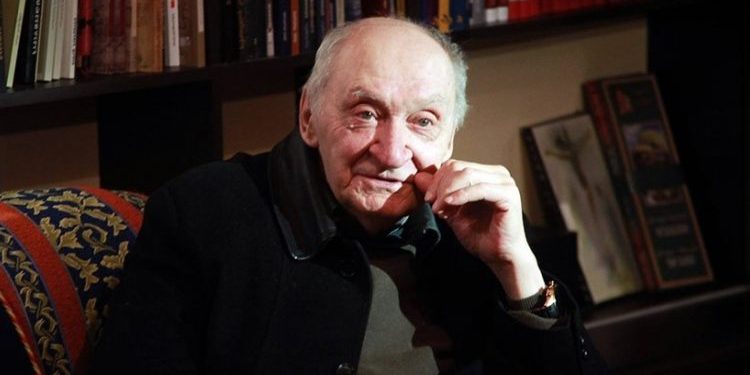 Renowned Georgian writer Guram Dochanashvili passed away at the age of 82. He was being treated in the intensive care unit at the New Hospitals Clinic in Tbilisi.

The famous writer was in a critical condition. He was hospitalized on April 1. The clinic administration refrained from talking about details, however, reportedly, he had severe lung disease and heart problems and had been put on mechanical respiration.

Dochanashvili debuted as a writer in 1961. He was immediately noted for his rejection of the Soviet literary dogmas of Socialist Realism, and his dissident views. After, he published dozens of stories and novellas which won him nationwide acclaim for their fairy-tale lightness and invention. His most popular work is the 1975 novel The First Garment (სამოსელი პირველი) based on the Holy Bible and the story of the War of Canudos in 19th-century Brazil.

Guram Dochanashvili was a favorite and distinguished artist and writer of the Georgian people. His contribution to the Georgian culture is immense.

He was a holder of the following honorary awards: Literary Award Saba for The Contribution in the Development of Literature (2010) and Saint George’s Order for Establishing Moral Values, Patriarchate of Georgia (2013).