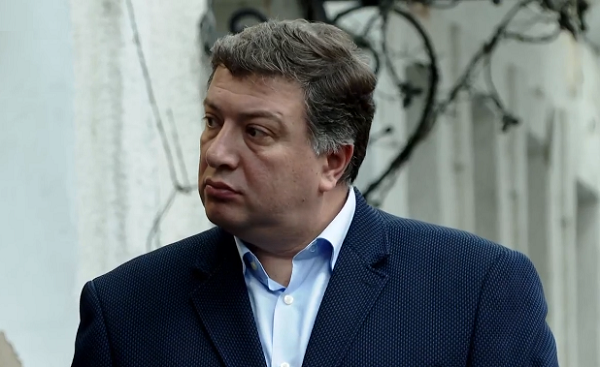 According to the Ministry of Internal Affairs, opposition politician Gigi Ugulava has been fined 2000 GEL for violating the rules of isolation and quarantine.

The agency says he was fined under Article 42 of the Code of Administrative Offenses.

The opposition leader has not yet commented on the issue.

On October 14, Ugulava delivered a speech at the rally in support of the imprisoned third president of Georgia Mikheil Saakashvili. On stage, he said he arrived at the rally on the recommendation of doctors. Ugulava announced on October 7 that he had contracted coronavirus.

“I could not postpone attending this demonstration here today and I want to thank the doctors who gave me the opportunity to do so,” Gigi Ugulava began his speech at Freedom Square, a rally attended by thousands of people.

Later, after the rally, following criticism from part of society, he published a photo of the negative PCR test on social media, proving that he had already been recovered from the virus.