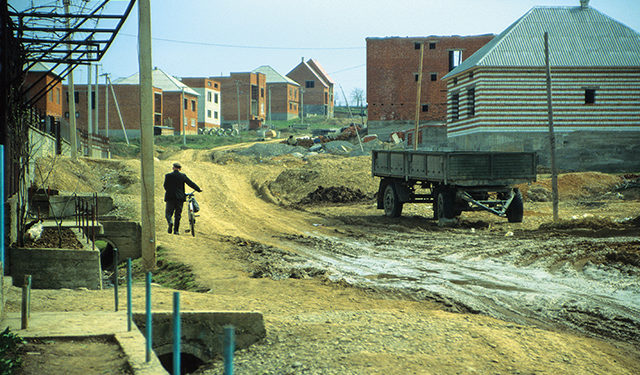 Right then, I’ll shelve the pretty pictures of deep winter here in Svaneti on which I was planning to wax lyrical, and instead, given the international situation, will wax more polemical.

Heartbreaking, shocking, to see what Russia is doing against another of its southwestern neighbors. As Georgian TV is reporting, we have the dates 08/08/08 (Georgia) and 22/2/22 (Ukraine) to muse over numerologically. Let Russia call this what it will (a military operation, but God forbid, never a war!). We will wring our hands, allow Russia’s permanent position on the UN Security Council to calmly produce vetoes of whatever statements or actions that body intends to make, apply sanctions furiously, and argue semantics. 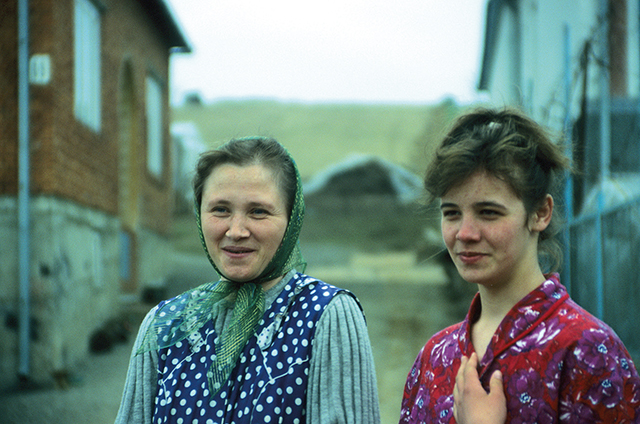 When Russia declares that the right to existence of Ukraine as a country is questionable since the days of the formation of the USSR over a century ago, all bets are off. The early war is in words, sowing confusion, talking past each other, escalating to hell. Once again, we have the recognition of two separatist regions of a country by another country, citizenship given en masse to the former’s people by the latter, an invasion to “protect” those regions. It would be yawningly repetitive if it wasn’t so terrifying.

The languages of these two countries are so close that, with my once-fluent Russian, I can understand most of what I hear or read in Ukrainian. Ethnically, too, they are very close; more on that when I wrap up. 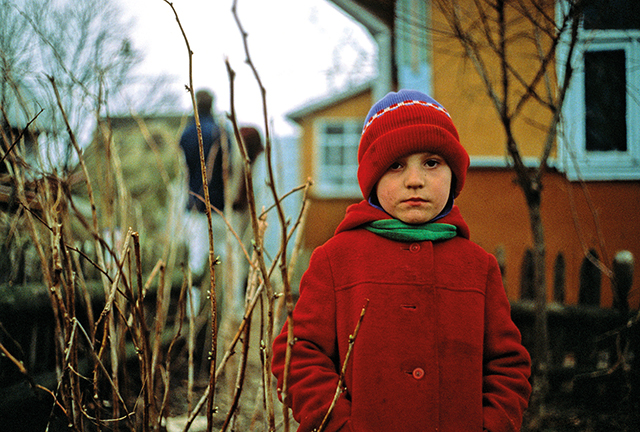 Of course, since World War II and the development of nuclear weapons by a number of countries around the world, we cannot gird ourselves to respond to Russia, once (in the USSR) our ally against Nazi Germany, with force. Nukes, too, change everything. Without deploying them, the death toll could be horrific and stretch into unlimited time. With them, flash, bang, roar… we won’t go there, not sanely.

I lived in St Petersburg from 1992-1999, loved traveling all over the country by train, learned the language as well as I could. I was rather a Slavophile culturally, but never a naïve supporter of the government.

Now, having visited it last in 2006, my focus having shifted to the Caucasus, my eyes opening to what Russia is perpetrating here and elsewhere, I must close the doors against another visit, likely ever, by speaking out. 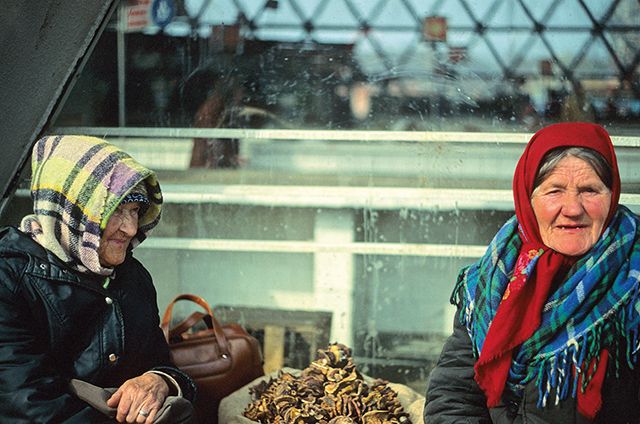 The comedian can’t weep in public. The former KGB chief can say whatever he wants, however. His warnings are stark.

When I lived in Austria in 1992, prior to moving to Russia, the humanitarian organization I was with took me on many fondly remembered road trips around Eastern Europe, including to Ukraine, so I do have some photos from that country with which to embellish this article. Just crawling out from Soviet membership, it was not yet on its feet, but I remember a land rich in black soil; a cornucopia of food production. It has since re-modernized itself as much as possible, although remaining the poorest country in Europe.

How far back into history should we go to examine the relationship between Russia and Ukraine? How about to the times more than 1000 years ago when there WAS no Russian state, only ‘Kievan Rus’? In the 10th and 11th centuries, this was the largest and most powerful state in Europe. Only from there did Russia emerge.

From this history, is it wrong to say that Russia is attacking its own mother, denying her reality or legal existence?