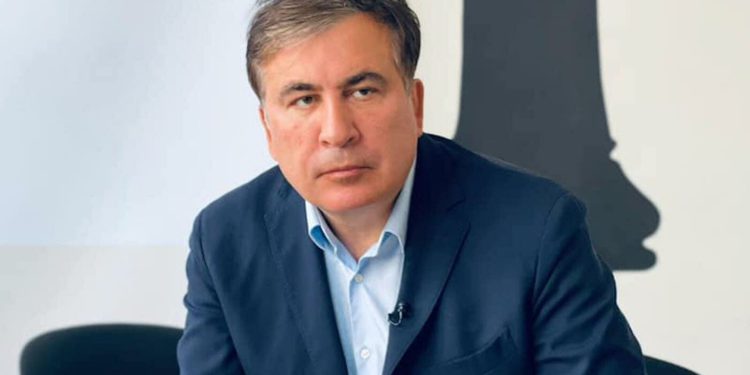 “The Court has requested that the Government inform it about his current state of health, ensure his safety in prison, and provide him with appropriate medical care,” reads the information released by the Court.

The Court also clarifies that interim measures are urgent measures which, according to the Court’s well-established practice, apply only where there is an imminent risk of irreparable harm.

“The applicant, Mikheil Saakashvili is a Ukrainian national who was born in 1967. He is the former
President of Georgia.

“Mr. Saakashvili has been serving a sentence since 1 October 2021, following convictions for a number of crimes committed while in office. He considers the prosecutions to have been “politically motivated persecution” and has been on hunger strike as a result since, a total of 41 days at the time of the current request.

“He has twice been examined by a panel of doctors, who have confirmed, among other things, that he is on hunger strike, taking only liquids and vitamins, and that he has lost 10% of his body mass,  although there has been no serious deterioration in his health.

“Mr. Saakashvili went to the courts, seeking his transfer to a civilian hospital, but the request was
dismissed.

“Mr. Saakashvili asserted that the authorities had failed to hand over his medical file, that the prison hospital was not properly equipped to meet his needs, and that his safety could not be guaranteed there. He thus requested, relying on Articles 2 (right to life) and 3 (prohibition of inhuman and degrading treatment) that he be transferred to a multi-specialty civilian hospital, as recommended by the medical panel and the Public Defenders of Georgia and Ukraine. The application was lodged with the European Court on 10 November 2021.

“On 10 November 2021 the Court decided to indicate to the Government of Georgia, under Rule 39 of the Rules of Court, to inform the Court about the applicant’s current state of health, to ensure his safety in prison, and to provide him with appropriate medical care for the post-hunger-strike recovery period. A treatment plan for the applicant’s recovery should also be drawn up. At the same time, the Court urged the applicant to call off his hunger strike. It also proposed that the parties make submissions in two weeks’ time (by 24 November 2021) concerning these interim measures.

“The Court also decided to grant the case priority under Rule 41,” stated the Court.