Georgia’s Reputation in the Balance 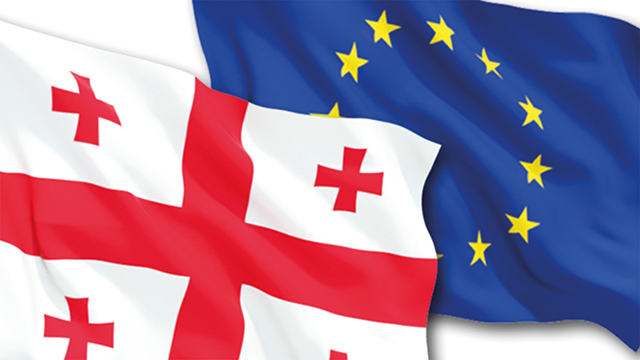 Member of the European Parliament Andrius Kubilius on November 10 stated the Georgian people “may have a moment when they will have to choose between the Georgian Dream and integrating with the European Union.”

He noted that recently Georgia has been undermining its international position and perception in the West as a country that wants to join the EU.

“I have tried to explain to the members of the ruling party what mistakes they make – they speak rudely about the opposition; they refuse to make promises to the EU, as in the case of the Charles Michel agreement; they refuse EU financial assistance and fail to fulfill the conditions required to accept it.

“All this creates a bad image for Georgia, not only the government- it harms the desire of the Georgian people for European integration. We need to talk about this very clearly. I would not be surprised if the time comes when Georgians will have to make a choice: either the government of the Georgian Dream or real European integration. Reconciling the two may be very difficult,” Kubilius said.

Also this week, MEP Viola von Cramon stated at a webinar set up to assess the impact of the 2021 local elections on Georgia-EU relations that, “On the one hand, we have to work with the ruling party, of course we need them, they are our partners in the parliament, but our statements about the rhetoric and hate speech, the misuse of administrative resources should be very clear, as should the consequences.”

“I also warn each and every one of the ruling party that they are further away than ever from, let’s say, a real accession towards the European Union, as the ambassador has rightly said. The Association Agreement is still the current political framework, which is not fulfilled at all, which is not implemented in all terms. We’re far away from this and in terms of judicial reforms, other reforms, they are walking away almost every day and we can only comment on this.

“I think it also needs a financial response. We cannot accept that we send taxpayers’ money into a country which is not ready to fulfill much of its promises and commitments towards democratic reforms for its citizens,” she said.