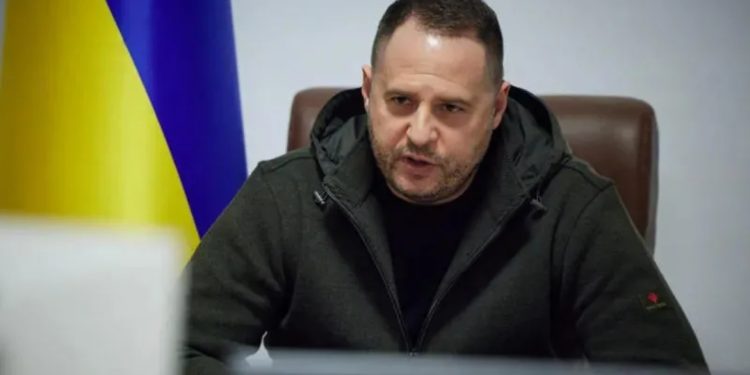 “I sympathize with our Georgian brothers! I also thank all the soldiers who fight with us,” Andriy Yermak, the head of the administration of the President of Ukraine, writes on Twitter and responds to the information about the death of five Georgian fighters and one wounded near Bakhmut.

Yermak claims that freedom unites people “in the fight against evil”.

“Our Ukrainian and Georgian soldiers of the 57th brigade were besieged by the enemy near Bakhmut in the last few days. It has become known that one Georgian commander was wounded and five Georgian soldiers died. They fought for peace, for freedom!

“Freedom unites the best people in the fight against autocratic evil!

“I truly sympathize with our Georgian brothers! And I also thank all the soldiers who are fighting with us,” Yermak tweeted in Georgian.