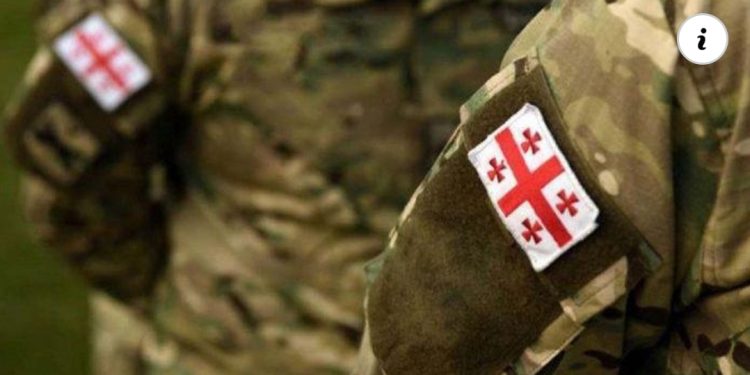 “They killed 5 boys at the same time. I can’t stand it anymore, people, no more!” Makarashvili wrote on social media.

From February 24 until today, 32 Georgian fighters have been killed in the Russian invasion of Ukraine.