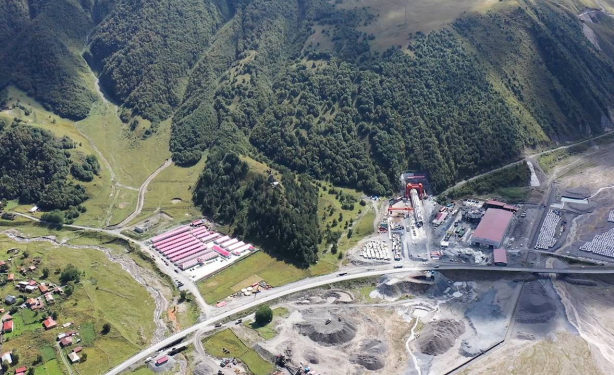 Construction of the longest tunnel in Georgia, the 9km long and 15m wide Kvesheti-Kobi tunnel, has begun, the Ministry of Infrastructure announced this week.

The tunnel will be carved with a boring machine which was specially made for the construction of this particular tunnel. One of the most high-tech tunneling machines in the world, it is distinguished by the fact that its vibration during the work process is minimal, which ensures a safe construction process and minimal impact on the environment, the Ministry said.

The Kvesheti-Kobi tunnel starts at Tskere village and ends at Kobi village, and will pass under the Jvari Pass.

The Kvesheti-Kobi section is a part of the North-South Road Corridor. The road passes through difficult geographical routes characterized by heavy snowfall in the winter period. Due to avalanche hazards and adverse weather, traffic is often stopped in winter and transit traffic is interrupted.

The construction of a new road and 9km tunnel is expected to address these issues. Unhindered transit traffic will be possible at any time of the year. 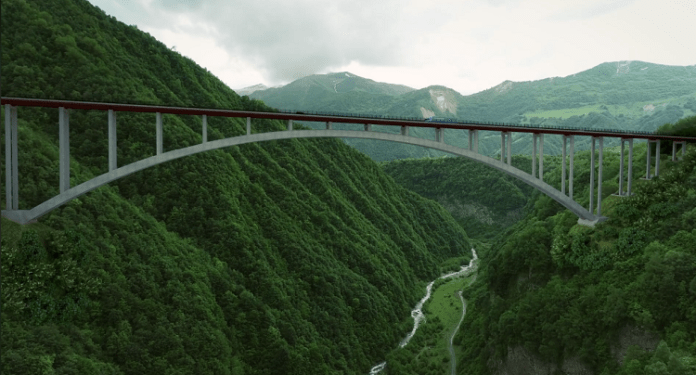 Construction of two-lane 23 km asphalt-concrete road (down from the old 35km road), five bridges and five tunnels is planned on Kvesheti-Kobi road, including renovation of a second tunnel.

After the project is completed, the distance between Kvesheti and Kobi will be reduced by 12 km, and the travel time will be reduced to 20 minutes from the previous one hour.

The Kvesheti-Kobi road passes through Gudauri, crosses the Jvari Pass, and ends at Kobi village. In total, nine villages are being affected by the project, although this is said to be a minimum impact, with the unique nature and cultural heritage of Khada Gorge expected to be secured.

The construction works of the Kvesheti-Kobi road is financed by the Asian Development Bank and European Bank for Reconstruction and Development. The total cost of the project is 1.2 billion GEL and it is due to be completed by 2024. 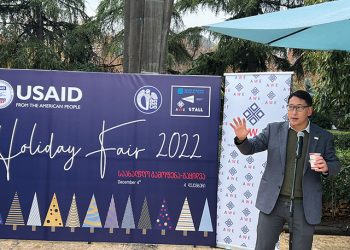 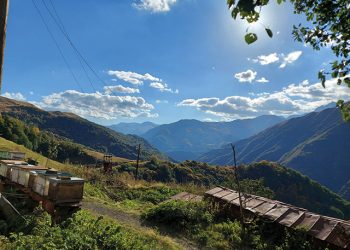