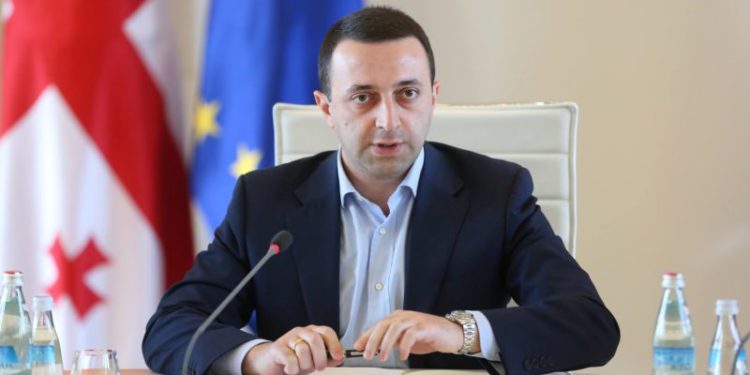 The Prime Minister of Georgia, Irakli Garibashvili, made a statement regarding the ‘March of Honor’ and noted that today’s rally poses a threat of civil strife because holding such a rally is unacceptable for the majority of the population.

“Pride Week” is held in Georgia from July 1-5, and the March on Honor is scheduled for today, July 5.

Garibashvili noted, the state protects the rights of all citizens and does not discriminate against citizens on any grounds. He also added that the state did everything in this regard, they passed an anti-discrimination law a few years ago.

“We have a centuries-old history as one of the most ancient nations, where we have numerous examples of coexistence, and never in our nation have any representatives, be they religious or distinguished by any other mark, ever had a problem. Consequently, I want to say that even today people who protest and express their position and want to hold certain marches, it is their right, naturally, we understand this as a given and we understand their will, it is their constitutional right.

Today’s rally contains the threat of civil strife. Holding this rally is unacceptable for the majority of the population. I think that rally should not be held on Rustaveli Avenue. The Ministry of Internal Affairs is in constant contact with the organizers of the march, they explained that their action contains some danger and were given the opportunity to select alternative locations. I want to appeal to them to take into account our concerns. In particular, look at the risks assessed by the police and choose another location as an alternative,” Garibashvili said.

First Event Is Held in Tbilisi within Pride Week