First Event Is Held in Tbilisi within Pride Week 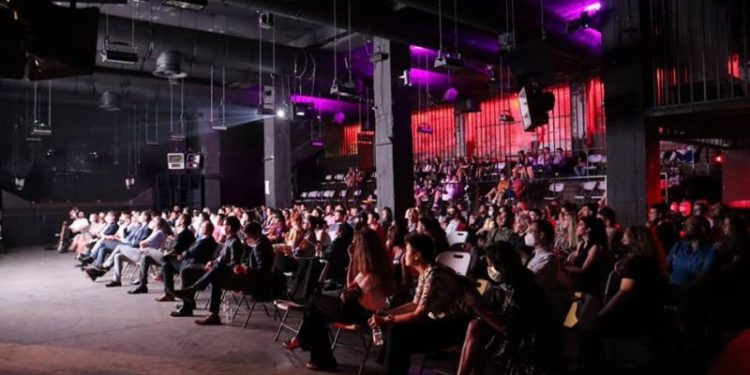 The first event planned within Pride Week was held in Tbilisi.

The event took place at the Khidi Club and opened with the screening of the documentary “March for Dignity.” To protest pride week, homophobic groups gathered in the area where the film was being shown. Near the area of the event, Police were mobilized. The situation escalated several times, with anti-pride groups threw eggs and various items on the guests of the pride week. A representative from US Embassy was hit with an egg but it did not cause a serious injury.

The event was attended by the Ambassadors of the United Kingdom and Germany. The police escorted the guests to make sure, they left the territory safely.

Police have arrested 23 people, who were protesting the pride, they were accused of disobeying police. 20 of them have already been released.