Vivamedi Director: It’s not Written in any Toxicological Examination Report that Saakashvili was Poisoned 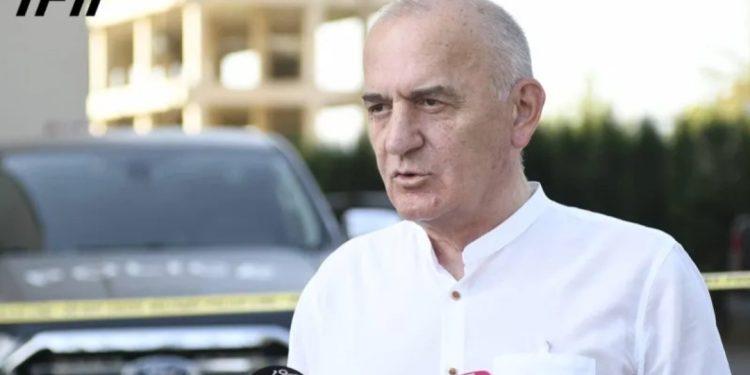 Zura Chkhaidze, the director of Vivamedi clinic, claims that toxicological examination has been conducted for the former president of Georgia, Mikheil Saakashvili, more than once.

Chkhaidze says it is not written in any report that Saakashvili was poisoned.

“I don’t know who spread this information, what information you are talking about. Regarding the toxicology examination, I can tell you that we have conducted these examinations more than once,” Chkhaidze said, and when asked whether it is written in the report that Saakashvili was poisoned, he said “no”.

Regarding the new report, he claimed, they have not received a new report yet.

“We have not received it. When we receive it, maybe after that we will be able to give you a concrete answer. The clinic is doing its best, he is undergoing all kinds of necessary treatment,” said Chkhaidze.

For the record, the lawyer of the third president of Georgia, Valeri Gelbakhiani, alleges that Saakashvili was poisoned. He claimed that Mikheil Saakashvili himself has had suspicions about poisoning a long time ago. However, Saakashvili stated later that he has never told any lawyer that he suspects poisoning.

Minister of Justice Rati Bregadze announced today that they will apply to the Samkharauli Forensic Examination Bureau for toxicological examination.