UK Imposes Sanctions on Another 350 Companies And Individuals in Russia 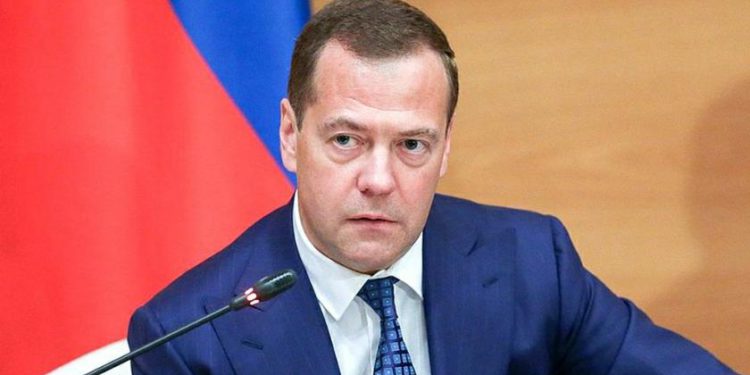 According to sky news reports, the United Kingdom has imposed sanctions on another 350 companies and individuals in Russia, including Dmitry Medvedev (a Russian politician, Deputy Chairman of the Russian Security Council), Sergei Shoigu (a Russian politician and general of army who has been Russia’s defense minister since 2012) and Mikhail Friedman (Russian billionaire and co-founder of Alfa-Group).