Tbilisi Mayor on Vake Park Tragedy: Those Responsible Will be Punished 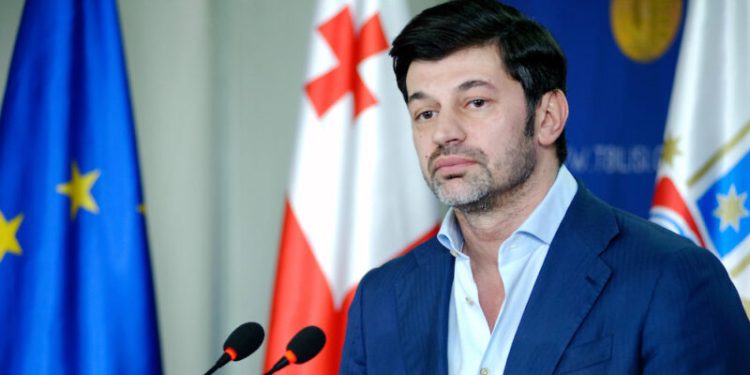 Tbilisi Mayor Kakha Kaladze says all those responsible in the case of the teenager who died as a result of electrocution in Vake Park will be punished.

“It is a horrible fact. We are all saddened. An investigation has been launched, all the relevant agencies are involved and, of course, those responsible will be punished accordingly, within the law,” he said.

He noted that the rehabilitation project was completed a long time ago and was implemented by Green Service Plus. The park was visited just yesterday by representatives of the City Hall.

When asked if he sees the responsibility of City Hall in the teen’s death, Kaladze said:

“Of course [I see responsibility]. This is the most important topic, the hardest topic. We are all saddened. This is a huge responsibility and everyone will be given an appropriate response,” he said.

Three children were electrocuted when trying to grab a ball that had fallen into the fountain in Vake ​​Park in Tbilisi.

The 13-year-old girl injured in the incident in Vake Park died. Another teenager, a boy, was stabilized and put on artificial ventilation. After stabilization, he was transferred to a specialized pediatric clinic.