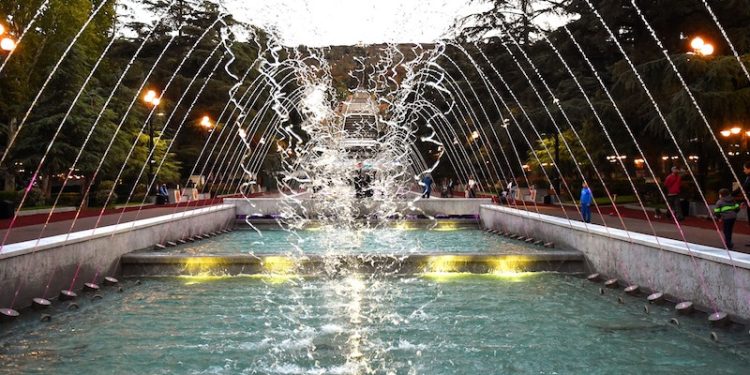 A 13-year-old girl injured in an accident in Vake Park has died.

A doctor of Khechinashvili Clinic says she was admitted to the clinic with cardiac arrest, and resuscitation measures were ineffective.

“Two 13-year-old children were brought in a few minutes apart. The first patient, a boy, was stabilized and put on artificial ventilation. After stabilization, he was transferred to a specialized pediatric clinic. The 13-year-old girl was brought in with cardiac arrest, resuscitation measures were ineffective and biological death was recorded,” said the doctor.

Three children were electrocuted when trying to grab a ball that had fallen into the fountain in Vake ​​Park in Tbilisi, two boys and the now deceased girl. They were transferred to the Khechinashvili clinic.

The incident is being investigated under the first part of Article 240 of the Civil Code, which refers to the violation of safety rules at the facility that caused minor or severe health damage.