PM: Until 2026, Salaries of Civil Servants to Increase by at Least 10% Every Year 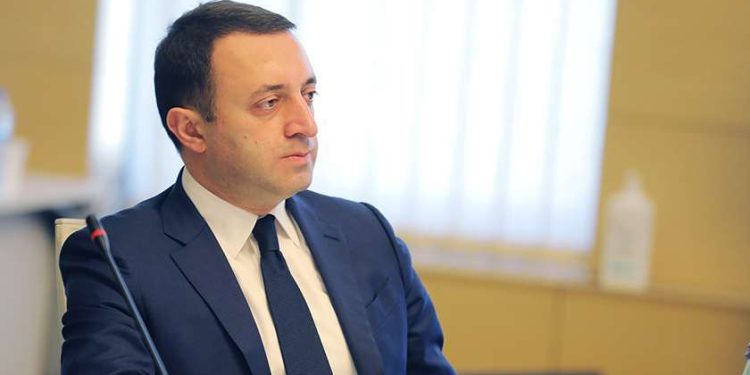 “The budget will increase because due to such high economic growth, the state has an additional revenue. Of course, we will have more funds to distribute among agencies and more projects will be financed,” said the Prime Minister of Georgia, Irakli Garibashvili.

“In January, salaries increased by 10% for all civil servants. Now the Minister of Finance has presented our vision, the criteria have been defined, and the issue will be regulated by the decree, which means that the salaries of civil servants will be increased by at least 10% every year until 2026, and in total there will be a 50% increase in the next 3-4 years,” Garibashvili said.