Oleksiy Arestovych: We will Have to Save Georgia, Moldova, Armenia 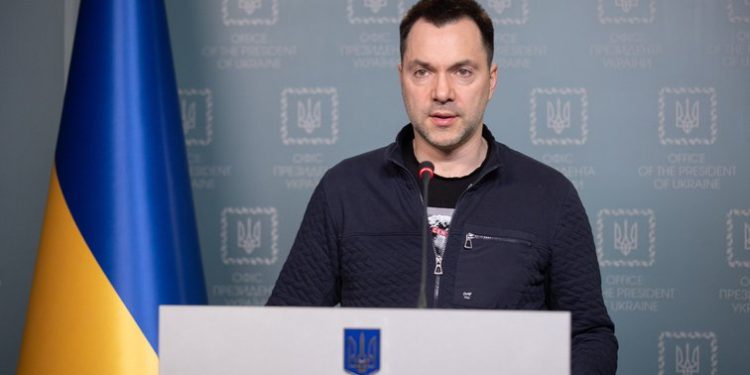 “We will project force in Georgia, we will have to save Georgians, save Moldova, Armenia and everyone,” stated Oleksiy Arestovych, an adviser to Ukrainian President Volodymyr Zelensky.

To the journalist’s comment that there are 300,000 Russians in Georgia compared to 3 million Georgians, so 10% of the entire country’s population, which is a big problem for Georgians, Arestovych replied:

“This is a disaster, especially considering the pro-Russian government, which has no ability to make decisions and destroyed everything that Saakashvili built- where the police are corrupt, where everything is for sale, as the Georgians themselves say. This is, of course, a major national security issue. We will project force there, we’re going to have to save Georgians, save Moldova, save Armenia, save everyone. It’s a good story because a million of our warriors will always have a job in the post-Soviet space in the foreseeable future – peacekeepers, stabilization operations, humanitarian operations, and so on. All of this has to be put in order.”