NDI and UNDP, with Support from UK and Sweden, Unveil Key Findings on Mandatory Electoral Gender Quotas in Georgia 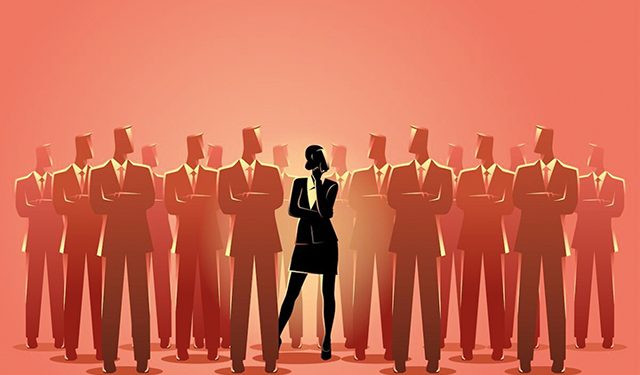 These and other findings are included in the research commissioned by the National Democratic Institute (NDI) and the United Nations Development Program (UNDP), with support from the UK and Sweden, to analyze the impact of gender quotas on Georgia’s politics and society, based on the results of the parliamentary elections in 2020 and the local elections in 2021.

It also provides a set of recommendations for political parties and lawmakers aimed at enhancing electoral gender quotas and giving women better access to the resources and services they need to win in politics.

The findings and recommendations of the research were presented to the public on 25 October, at a conference attended by representatives of parliamentary and non-parliamentary political parties, civil society and international organizations.

“Gender equality at all levels of governance is a matter of democracy and human rights,” says H.E. Ulrik Tideström, Ambassador of Sweden to Georgia. “Involving 100% of the talent and experience in political decision-making, not just the male 50%, also improves the development of a country in all other areas, including economic prosperity and security. Georgia has made important steps in this direction. The research by UNDP, within the UN Joint Program for Gender Equality, and NDI, could help Georgian stakeholders to assess how the chosen quota mechanism has worked so far and how it could be developed further. Continued progress on gender equality is possible, and is also one of the 12 priorities for Georgia’s EU integration process.”

“For many talented and motivated Georgian women, electoral gender quotas are an open door to a political career,” notes Nick Beresford, UNDP Resident Representative in Georgia. “However, the same mechanism reveals the remaining gaps in legislation, party rules and social practices. UNDP helps study these challenges, stir public discussion, empower women in politics, and find solutions that will bring Georgia closer to an equal, fair and inclusive society.”

“The introduction of gender quotas triggered an unprecedented increase in the number of elected women both at the national and local levels,” Teona Kupunia, Deputy Director for NDI Georgia, claims.

“The number of elected women at the local level has doubled in 2021 compared to 2017. Despite this spike, Georgia is still far from achieving a ‘critical minimum’, which is at least 30% of women in decision-making. Political parties should continue empowering women meaningfully by improving internal party policies and practices, making them more gender-sensitive and interesting for women. One important finding of this research suggests that thanks to gender quotas, parties have started looking for women internally and have identified quite a few talented candidates.”

Following the adoption of mandatory electoral gender quotas in 2020, Georgian women increased their share of seats in parliament from 14 to almost 20%. In 2021, women’s representation in local councils increased from 13.8 to 24%. Women received 31.4% of mandates in proportional lists (441 mandates in total) compared to 19.8% of mandates received in 2017.

Yet, even this leap in numbers leaves Georgian women with just one-fifth of seats in parliament and one-fourth of seats in local councils, far from enough to make a meaningful impact on decision-making.

The expansion and improvement of quota policies can help Georgia make further steps towards gender equality and bring a diversity of perspectives into the political agenda.

The Sweden-funded UN Joint Program for Gender Equality is implemented by UNDP, UN Women and UNFPA and assists Georgia to achieve meaningful gender equality in all areas of life.

The program “Supporting More Responsive and Inclusive Political Decision-Making at the National Level” is carried out by NDI with financial support from the United Kingdom of Great Britain and Northern Ireland through the Foreign, Commonwealth and Development Office’s Good Governance Fund.