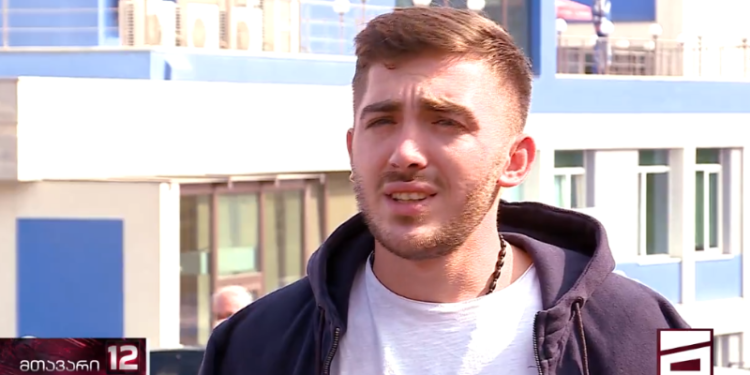 The Coalition for Media Advocacy has responded to the recent incident involving cameraman of the opposition-minded Mtavari Arkhi TV channel, Levan Ablotia, who was allegedly thrown from the second floor of the ruling party Georgian Dream office in Kareli last night.

The Coalition says it considers the incident in Kareli a result of the “aggressive policy” of the ruling party.

“We appeal to the Georgian Dream – Democratic Georgia not to encourage violence against journalists and also to call on its supporters to immediately stop attacking journalists and illegally obstructing their journalistic activities,” stated the coalition.

Nika Gvaramia, director of the Mtavari Arkhi TV, announced last night that Levan Ablotia was thrown from the second floor of the ruling party Georgian Dream office in Kareli, and had been transferred to Kareli hospital.

A journalist from the same channel, Beka Korshia, who was also in Kareli, said a physical confrontation ensued after the journalists arrived at the Georgian Dream office.

The Ministry of Internal Affairs says an investigation has been launched into the incident under Article 124 of the Criminal Code of Georgia, which stipulates less serious or severe health damage by negligence.

The members of the ruling team stated they believe the Mtavari TV cameraman was not thrown from the second floor of the party office, but accidentally “fell off.” 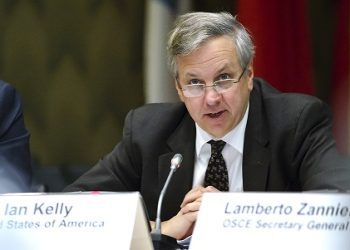