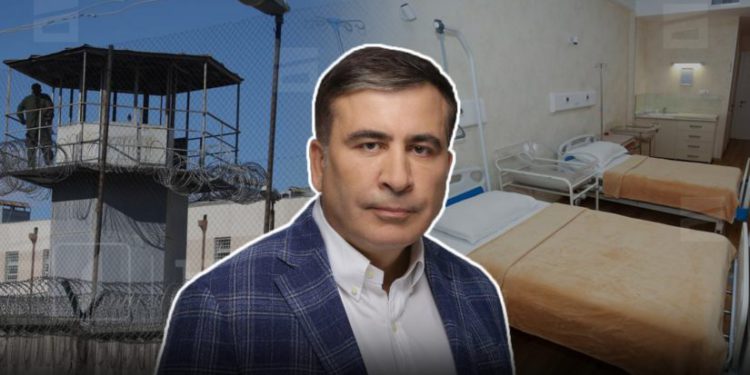 The French edition ‘Figaro’ writes about Mikheil Saakashvili’s serious condition and refers to him as Putin’s enemy. In an extensive publication entitled “Georgia Moves Away from the EU to Return to Moscow Orbit,” the trial of the third president is assessed as “political.”

“Now that the war in Donbas is still raging, the war in the former Soviet Union continues in other ways. Vladimir Putin’s former number one enemy, Mikheil Saakashvili, who linked his country, Georgia, since the 2003 Rose Revolution, to the Western Democratic family through forced reforms, is slowly dying in prison at the age of 54,” says the French edition le Figaro.