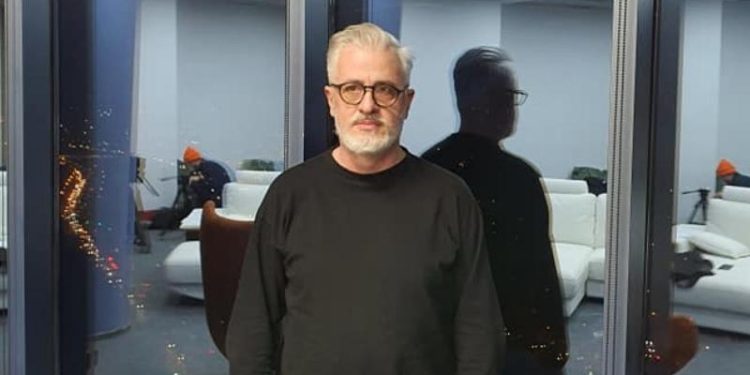 Mikheil Saakashvili, the third president of Georgia, said he thinks the audio recordings being circulated in the media of chairman of the United National Movement Nika Melia are “nonsense, and now is not the time for this,” Shalva Khachapuridze, the lawyer of the former president, stated after visiting him at the Vivamedi clinic.

Saakashvili believes that the distribution of such recordings should end, the lawyer added.

A recording is circulating on social networks, the authenticity of which has not been confirmed. According to the published records, the chairman of the National ­Movement Nika Melia allegedly refers to Mikheil Saakashvili with obscene words.