UNM Member Writes of “Disgust” at Spreading of Melia Tape 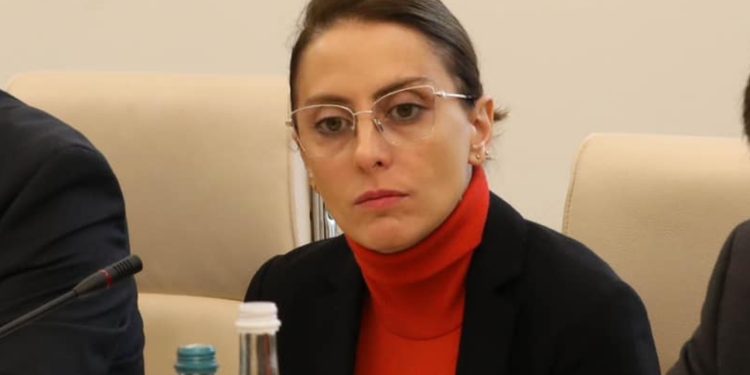 “It’s a new low. It’s disgusting to spread what’s being spread, and what I see on social networks,” one of the leaders of the National Movement, Khatia Dekanoidze, wrote on Facebook.

She claims that “there is nothing more disgusting than this”.

“For me, this is what I am fighting Ivanishvili for. Everything loses sense after that. Really, there are no words,” Dekanoidze stated.

A recording is circulating on social networks, the authenticity of which has not been confirmed, in which the chairman of the National ­Movement Nika Melia allegedly refers to Mikheil Saakashvili with obscene words.