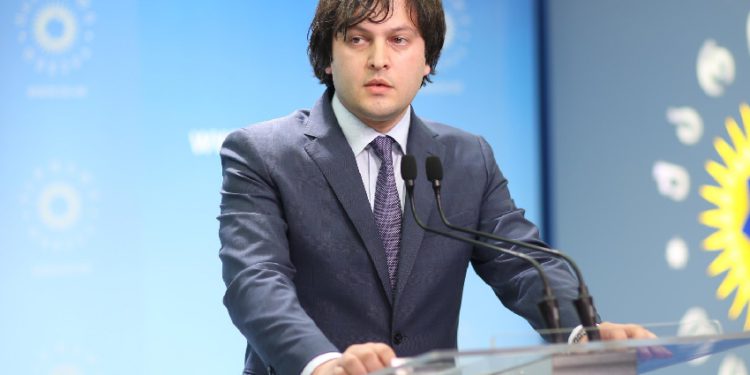 “Sending volunteers to Ukraine means a direct involvement in the military conflict – we will not do that,” Irakli Kobakhidze, Chairman of the Georgian Dream party, told reporters.

He said the country’s organizing this equates to sending military forces into a military conflict.

“As for sending a plane, I do not know the details, it is not my responsibility or prerogative- the government is directly involved in such matters. Here, the government, of course, has to make a responsible decision.

Asked as to why it is not possible for volunteers to go to Ukraine from Georgia, while many countries have said that volunteers can go to Ukraine, Kobakhidze says that any person can fly to Europe and enter Ukraine. He noted that when people from EU member states go to Ukraine, the state does not take responsibility for it.

“People who make provocation in Georgia every day want Georgia to be part of an intense war. We will not allow this, we are responsible for this before the country,” Kobakhidze said.

The President of Ukraine, Volodymyr Zelensky, says that he will recall the Ukrainian ambassador from Georgia due to the obstacles being created for volunteer soldiers wanting to travel to Ukraine and due to Georgia’s not joining the sanctions.

Related Story: Ukraine Has Recalled its Ambassador from Georgia