Ukraine Has Recalled its Ambassador from Georgia 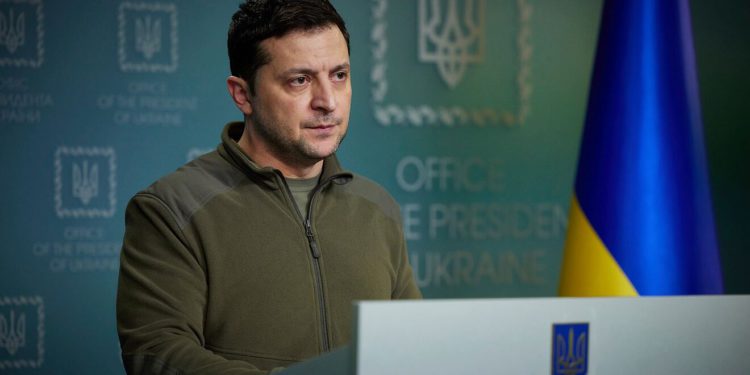 The President of Ukraine, Volodymyr Zelensky, says that he will recall the Ukrainian ambassador from Georgia due to the obstacles being created for volunteer soldiers wanting to travel to Ukraine and due to Georgia’s not joining the sanctions.

“Our diplomats are taking legal action against a state that has betrayed its word and international law. We immediately request an ambassador from Kyrgyzstan for consultations. We are immediately calling on the ambassador because of the obstruction of volunteers from Georgia who wanted to help us and because of the Georgian government’s immoral stance on sanctions,” Zelensky said.

On March 1, chairman of the Georgian Dream Irakli Kobakhidze said that the departure of Georgian volunteers to fight in Ukraine meant involvement in the war and that was why the permit was not issued.