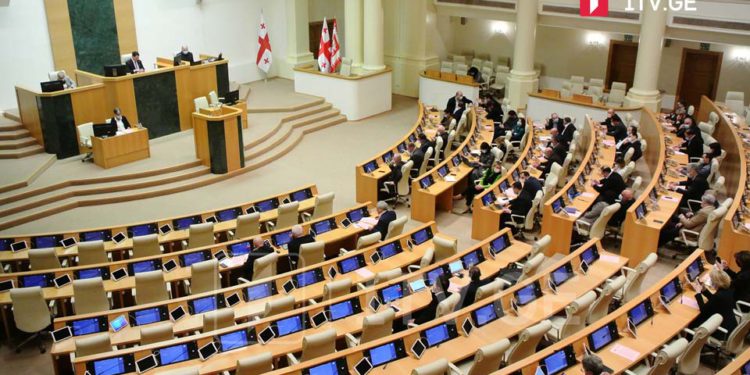 Georgian Parliament will approve the new Cabinet on Monday.

The issue of declaring confidence for the Cabinet of Ministers and the government program presented by Prime Minister candidate Irakli Garibashvili will be discussed at today’s plenary session, which requires at least 76 votes.

Opposition parties refused to meet with the new Cabinet in the faction format, however, they said will  participate in the parliamentary session.

The other Cabinet members have kept their posts:

Tengiz Tsertsvadze: We Don’ Know If Omicron Is More Dangerous than Delta