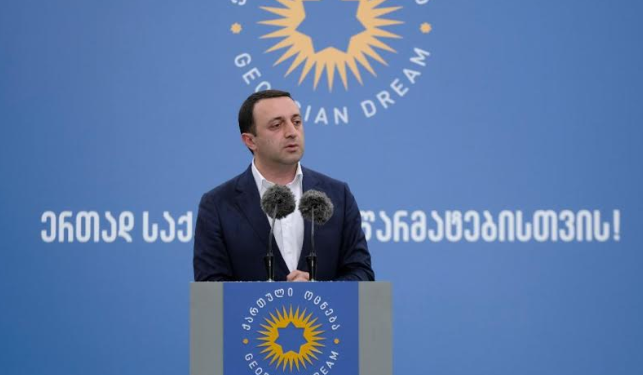 The renewed composition of the Cabinet of Ministers has already been submitted to the Parliament of Georgia.

The issue of declaring confidence to the Cabinet of Ministers and the government program nominated by Garibashvili will be discussed at the plenary session on February 22.

For the record, Prime Minister Giorgi Gakharia resigned on Thursday morning, explaining that he considers it unjust to arrest UNM Chairman Nika Melia in conditions when there is a danger of political escalation. Following his resignation, the Georgian Dream has nominated Defense Minister Irakli Garibashvili as a candidate for Prime Minister. 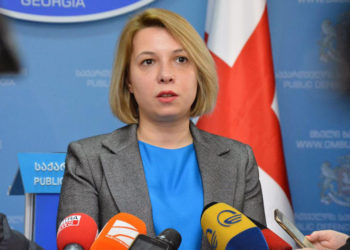 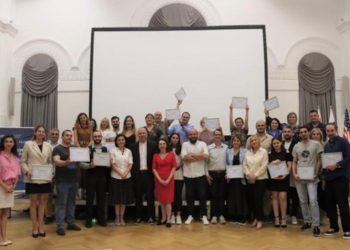