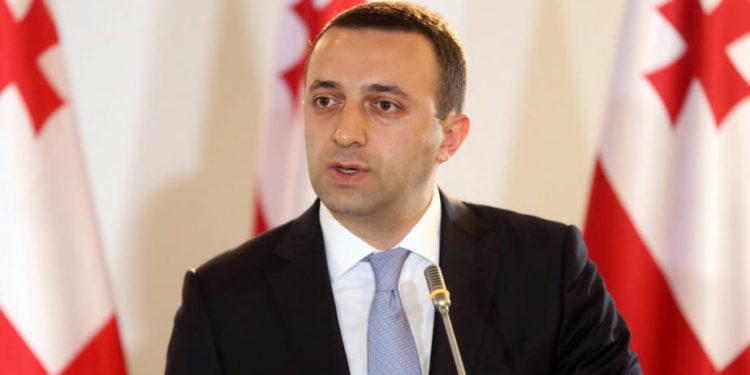 The Georgian Dream has nominated Defense Minister Irakli Garibashvili as a candidate for Prime Minister. It became known after the sitting of the Political Council and the majority in the office of the Georgian Dream.

As Irakli Kobakhidze, the chairman of the Georgian Dream, stated at the briefing, the political council made the decision unanimously.

“A meeting of the party’s political council was held today, where a decision was made to nominate a candidate for prime minister. Based on my nomination as party chairman, the political council unanimously decided to nominate Irakli Garibashvili as a candidate for prime minister. And he is one of the leaders who, in the most important period for our country, first held the position of Minister of Internal Affairs, and then the position of Prime Minister, and now he holds the position of Minister of Defense.

“Significant reforms have been carried out during his tenure as Prime Minister and Defense Minister, he is a professional with distinguished experience who can successfully lead the work of the government and take care of overcoming the challenges our country is facing. I would like to wish him success. The new composition of the government will be approved as soon as possible by law,” Kobakhidze said.

For the record, Prime Minister Giorgi Gakharia has resigned. As Gakharia explained, he considers it unjust to arrest UNM Chairman Nika Melia in conditions when there is a danger of political escalation. Gakharia said the reason for his resignation is that he could not reach an agreement with the team on Melia’s case. In response, the MIA temporarily postponed the planned detention of Melia.