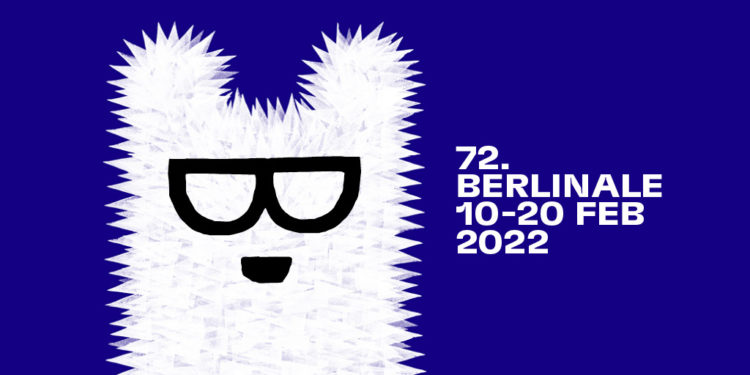 Due to the pandemic, the 72nd Berlin International Film Festival will be held in a hybrid format. The European Film Market will be held on February 10-17, and all traditional sections of the festival, including the international competition, panorama, forum and retrospective films, will be screened in Berlin cinemas on February 10-20.

In addition to film screenings, the Georgian Virtual Pavilion will host online meetings with sales agents, distributors and representatives of Cannes, Montpellier, Karlovy Vary, Cottbus and other international film festivals.

The online meetings with the representatives of the Film Center will be attended by 10 Georgian producers who were selected via a competition to participate in the Berlin Film Festival: Keti Kalandarishvili, Keti Danelia, Rati Oneli, Tiko Nadirashvili, Tekla Machavariani, Vladimir Kacharava, Elia Datanargashvili and others.

This year, at the section of the Berlin Film Festival called “Books at the Berlinale”, created for the future screening of various literary works, a new novel by the famous Georgian writer Nino Kharatishvili – “The Lack of Light” will be presented.