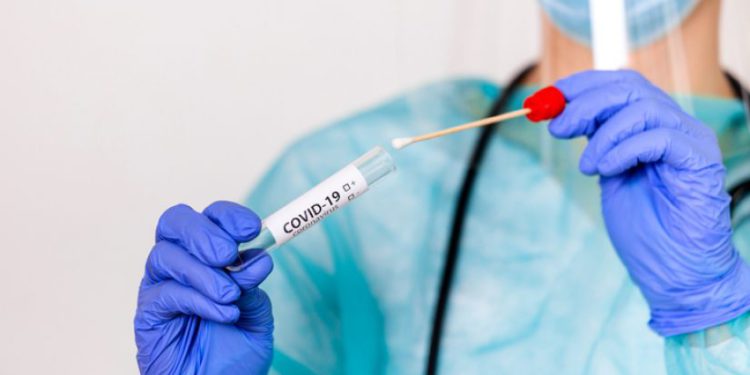 Based on the decision of the Coordination Council, foreign citizens will be able to enter Georgia if they submit a negative answer to the PCR test, while the term of self-isolation for Georgian citizens has been reduced to 5 days.

“From March 1, citizens of all countries that were previously restricted to 67 countries will be able to enter Georgia even if they only have a negative PCR test. Consequently, a foreign citizen enters Georgia on two conditions – one is vaccination and the other will be a negative PCR test. The citizens of Georgia can also enter the country either on the basis of a test or vaccination, if they do not have one or the other, they were obliged to go to 8-day self-isolation ut, according to the new decision, self-isolation is reduced to 5 days. If a citizen has a PCR test, the obligation to do a PCR on the third day is canceled,” the Coordination Council announced.