ENKA: Namakhvani HPP Will No Longer be Built 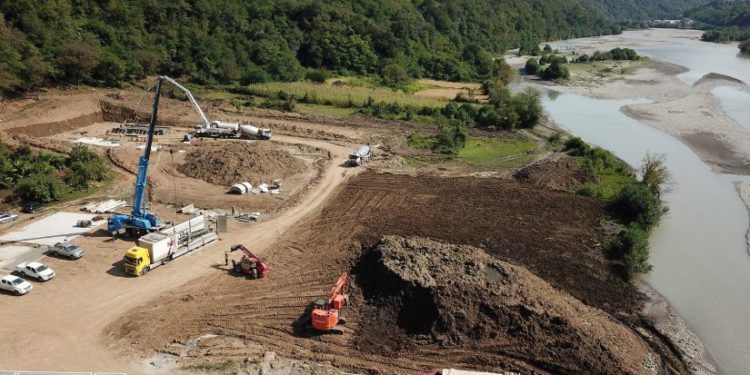 ENKA Renewables has terminated its contract with the state of Georgia, which means that a hydroelectric power plant will no longer be built in Namakhvani, near the city of Kutaisi.

The relevant statement was issued by ENKA İNŞAAT, the parent company of ENKA.

The statement reads that the reason for the decision is a violation of the terms of the contract and a force majeure.

“Our company’s 90% owned subsidiary, ENKA Renewables LLC, has notified the State of Georgia to terminate the Build-Operate Agreement that was signed with the Georgian State within the scope of the development, construction, ownership and operation of the Namakhvani Cascade HEPP Project in Georgia on April 25, 2019, for long-standing breaches of contract and force majeure,” reads the statement.

“It was obviously a move made by the company itself. Ensuring energy independence is one of our top priorities. This is a bad signal for further investments, however, the Georgian government will do its best to make large investments, specifically in the field of energy. The government has a 10-year action plan, including in the field of energy, and it is planned to attract billions of dollars in investments in this field,” Kobakhidze said.