PM: Under Current Conditions, Namakhvani HPP Project will Not Continue 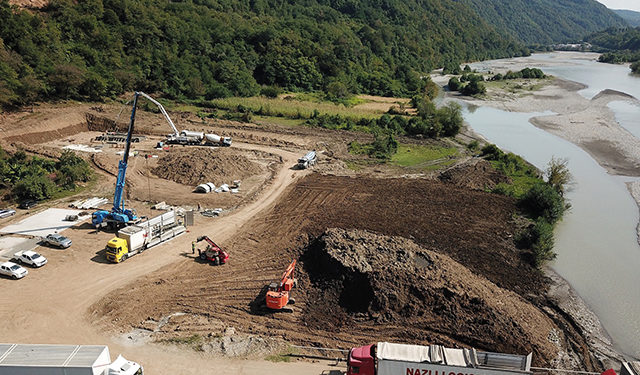 The Prime Minister of Georgia, Irakli Garibashvili, commented on Namakhvani HPP and noted that the Namakhvani HPP project will not continue under the current conditions.

“I inherited the Namakhvani HPP project and this problem, and I am actively working on it. We will not continue the project under such conditions. We are talking to the investor. I hope that we will agree with the investor on the good interests of our country to build an HPP with even better conditions, which will be in the best interests of our people, including those who oppose the Namakhvani HPP,” the PM said.

Varlam Goletiani, one of the organizers of the protests against Namakhvani HPP, responded to the PM’s statement, noting that the “conflicting statements continue, and from this small speech, it seems that the team does not have a common position on the issue. If the conditions under which this agreement was signed are so inappropriate for the Prime Minister that the project cannot be continued under these conditions and he says it directly, it is a fact that even the Minister of Economy and this or that representative of the government does not think so.

“Everyone else believes that the project is one of the most distinctive, the most well-studied, as they say, the most economically profitable, the safest, and so on. That is, they are clearly mistaken in the assessment part and do not seem to have common positions.”

As the Minister of Economy of Georgia, Natia Turnava stated regarding Namakhvani HPP, the mediation process will start in the coming days, led by the European Union.

The Rioni Valley Guardians have expressed their readiness to participate in the mediation process involving the EU. 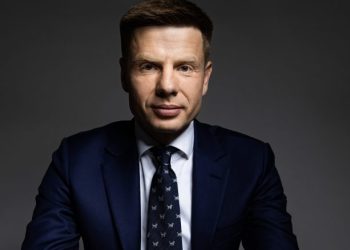