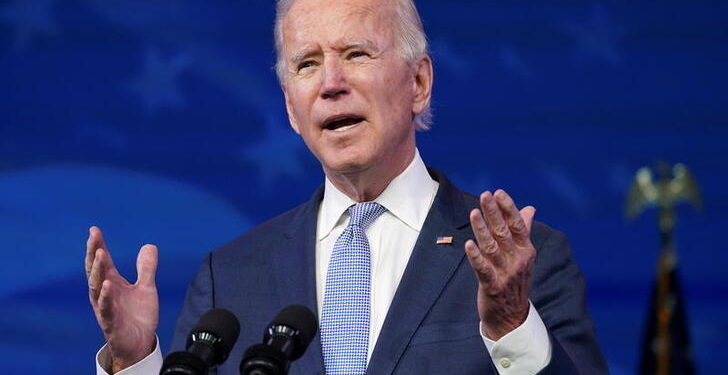 The inauguration of President-elect Joe Biden will take place on January 20th.

The US Congress met yesterday to confirm Joe Biden’s victory, however, the meeting was adjourned after supporters of incumbent President Donald Trump stormed the Capitol which was followed by the evacuation of congressmen from the building.