Computer Game Didgori to be Created with Ministry of Culture Funding 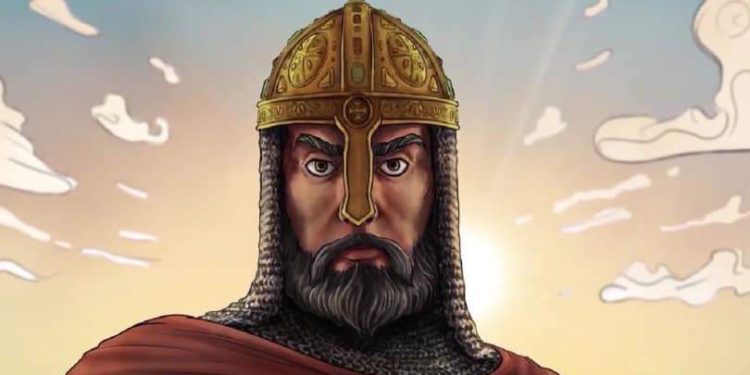 With the funding of the Ministry of Culture, the computer game ‘Didgori’ is being created, the presentation of which took place today – on the day of King Davit Aghmashenebeli.

According to the Georgian Ministry of Culture, the Celestial Dimension’s project won the competition for “Georgian culture, history and mythology popularization.”

The Ministry announced the competition on the 900th anniversary of the Didgori Battle, considering the growing interest in digital media among youngsters in the 21st century.

The project, which revives the historical and strategic battle of Didgori, will be launched in May. Historian Mikheil Bakhtadze contributed to the creation of this computer game.

Based on historical sources, the Battle of Didgori was fought between the armies of the Kingdom of Georgia and the Great Seljuq Empire at Didgori, 40 km west of Tbilisi, on August 12, 1121. The large Muslim army, under the command of Ilghazi, was unable to maneuver in the narrow gorge, and suffered a devastating defeat due to King David IV of Georgia’s effective military tactics.