Andrei Kasanov: We Will Immediately Inform Foreign Ministry about Return of Ambassador of Ukraine 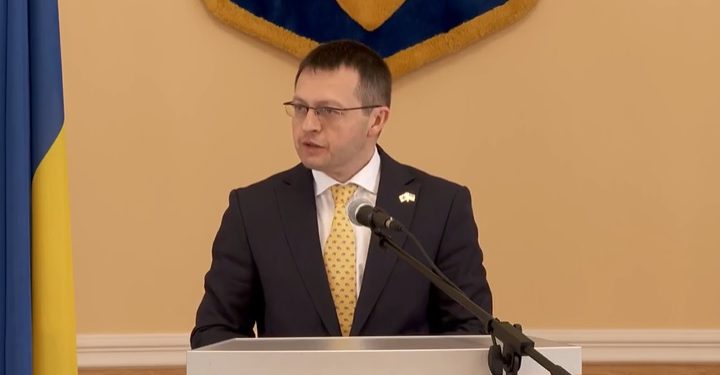 “The ambassador of Ukraine was recalled for consultations on March 1. We will immediately notify the Ministry of Foreign Affairs of Georgia of the return of the Ambassador to Georgia to fulfill his duties. In official terms, consultations can take a variety of formats. As you know, there has been a state of war in Ukraine for three weeks and the Embassy of Ukraine in Georgia continues to work during the war. In times of war, diplomacy also moves away from classicism. I cannot reveal the peculiarities of diplomatic work, including the role of the ambassador during the war,” Kasanov said.

He thanked the President of Georgia Salome Zurabishvili for her solidarity with Ukraine and the Ukrainian people. “We are closely following the speeches in the parliament, the reaction in the political environment and in public circles, and we are constantly informing Kyiv about it,” Kasanov added.

Related story: Ambassador of Ukraine Igor Dolgov is in Georgia

Tags: The representative of the Embassy of UkraineUkraine
ShareShareTweet