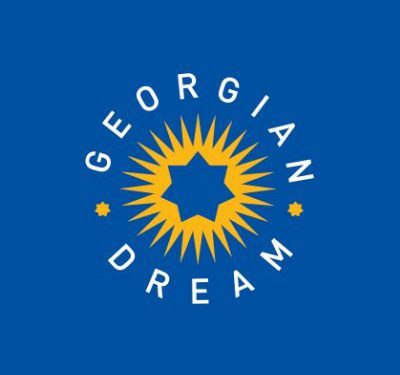 Mikheil Saakashvili’s statement that he is already in Georgia is strongly denied by representatives of the “Georgian Dream.” The ruling party claims that Saakashvili is lying and is not in the country. The Ministry of Internal Affairs also denied rumors of the alleged arrival of the former President of Georgia and said that Saakashvili has not crossed the Georgian border.

“This man has not gone anywhere from Ukraine. He is hiding somewhere and from there is performing with a second or third phone. He has not left Ukraine for Georgia nor for any other country. We would know,” said Mamuka Mdinaradze, executive secretary of the Georgian Dream.

“You cannot seriously comment on the non-serious actions of a non-serious man. People can believe it, but the fact is that Mikheil Saakashvili is not in Georgia, this is a fake video,” Kuchava said.

Mikheil Saakashvili posted two videos where he claims he is in Batumi.

Related stories: Mikheil Saakashvili: I Am Already in Georgia

Kobakhidze: Mikheil Saakashvili is not in Batumi, His Video is not Recorded in Georgia