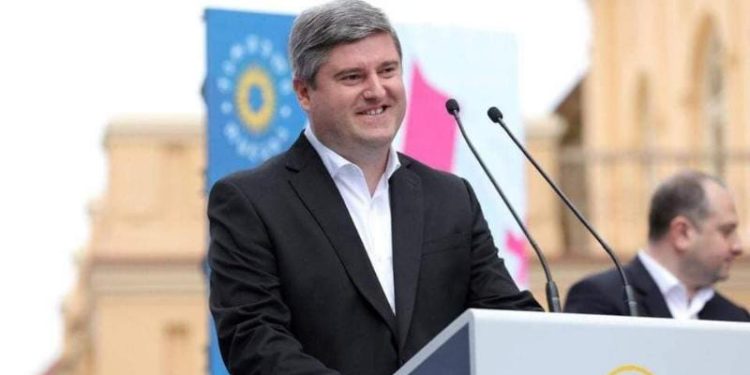 “It was a great honor for me to serve citizens for two years, which at the same time meant a great responsibility. For me, human relations based on the right values, integrity in personal relations, public service or politics have always been, are and will be the most important. Due to the current political situation, I consider it expedient to leave the post of Zugdidi Municipality Mayor,” Shengelia wrote, adding that as an ordinary Zugdidi resident, he will always be in the service of his city “in one position or another.”