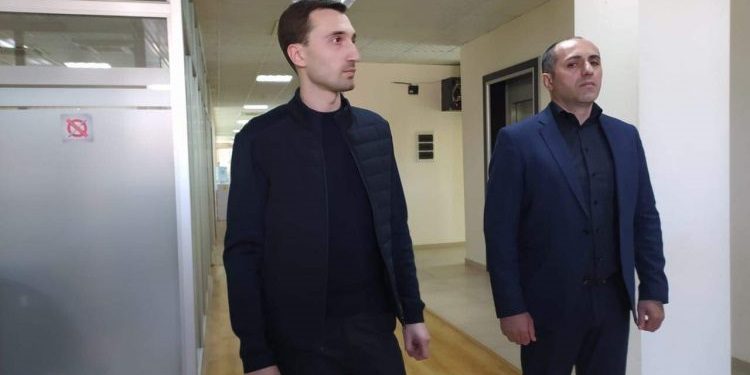 All the above former public officials say the reason for their leaving was the demands of the mayors, who received instructions from the ruling party Georgian Dream, because the former deputy mayors consider themselves members of Ex-Prime Minister Giorgi Gakharia’s team.

Former Deputy Mayor of Poti, Paata Lagvilava says that the Mayor Gocha Kurdghelia, notified him about the dismissal, however, the initiative came from the Georgian Dream party.

“He told me that there was a demand from the party that we resigned. I noticed during the conversation that this was not the mayor’s initiative,” said Lagvilava.

The former deputy mayor of Martvili, Akaki Khuntselia, has the same position.

“The mayor was in a very awkward situation. There was a request from the government. Consequently, I made the decision to resign. I was considered a member of Giorgi Gakharia’s team,” he said.

Earlier, Gori Deputy Mayors Erasti Elijarashvili and Paata Ivanishvili, as well as Khashuri Deputy Mayor, were dismissed from their posts.

Following his resignation, the former PM stated that he is not going to leave politics and is planning to establish a political party and a new political force.