Vasil Maglaperidze Steps Down as Deputy Chairman of the Georgian Dream 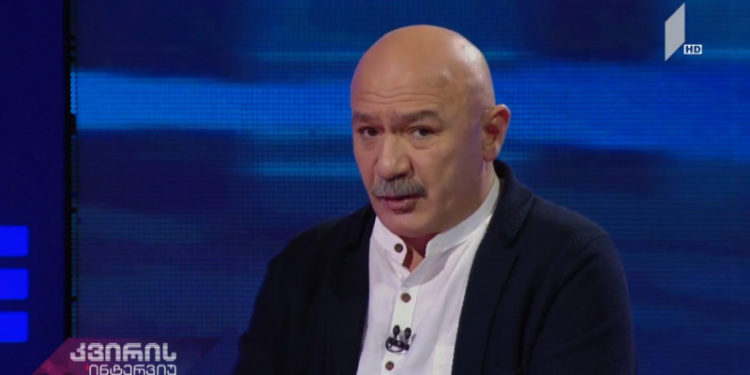 Vasil Maglaperidze, the former Director General of the First Channel of Georgia, has resigned from the position of Deputy Chairman of the ruling party Georgian Dream.

He wrote on social media that the decision is related to his health, and that his political views have not changed.

“To avoid false rumors, because I will not be able to communicate publicly for some time due to my health, I am leaving my position in the party.

“My political tastes and views have not changed. If necessary, I will present my notice in order for my absences to be deemed as honorary,” Maglaperidze explained.

For the record, Vasil Maglaperidze resigned from the position of Director General of Georgia’s Public Broadcaster in August 2020 in order to “prevent any doubts about the channel’s impartiality” prior to the October 31 Parliamentary Elections.

He was appointed as the Director General of Georgia’s the country’s state-funded television network in January 2017.