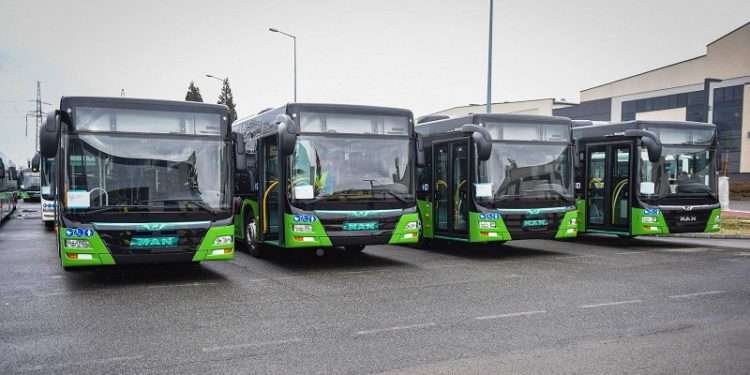 Vaccination centers have been opened in buses in Gldani, Varketili and the station square in Tbilisi, where one can get vaccinated without prior registration.

Such an initiative has already been launched in Batumi. The locations in Batumi change daily. Mobile brigades also go to the villages.

“We have started a new project, which involves the arrangement of vaccination centers in buses. This is an international practice, there are many branded buses in Europe where citizens receive vaccination-related services. We decided to start with 3 buses at the first stage in Tbilisi, for which we identified the areas where there was the least access to vaccination points: in Varketili, Gldani and station square. A total of 10 buses are planned to be placed, branded buses where citizens will receive all the necessary, safe services related to the vaccination that they would receive in the clinic and polyclinic. If necessary, they will be provided with medical assistance on the spot,” said Health Minister Ekaterine Tikaradze.

Amiran Gamkrelidze, head of the National Center for Disease Control, hopes that this method will work. He said the buses will run on a fixed route.

“Buses will run on a certain route, they will stop, the population will know about it. People will come without any pre-registration. There is also a waiting area, if there are any complications, there is good equipment for emergency care,” said Amiran Gamkrelidze.

Gamkrelidze believes that it is possible to carry out 100-150 vaccinations per day in each bus, and if the project is successful, similar mobile brigades may also appear in the regions.